Trew Balance provides the highest quality, most pure CBD products on the market. All of our products are NON-GMO and contain a proprietary blend of the purest ingredients. Our customers’ health and well-being is what motivates us to continue setting the CBD industry standard. The passion and precision of our development team is what sets us apart, making Trew Balance second to none!

“So we got some killer news yesterday!! The Vet did another x-ray and the growth on Moab’s leg is gone. She said she has no explanation, she thought for sure it was cancer but she had never seen cancer just go away. A special THANK YOU SO MUCH to Sheelah J. Golliglee and her company Trew Balance for providing us with not only the best stuff on the market but some excellent advise that most likely saved Moab’s life.”

“I was diagnosed with prostate cancer in April this year, 2015.  After much research, I was guided to Trew Balance for treatment with cannabis.  After meeting with the doctor, Sheelah created the formula for my treatment dosage… At that time my pain level in the prostate area was quite intense.  On a scale of 1 to 10, most days it was about an eight. After 10 days of administering the Trew Balance formula the pain was gone.”

“I suffer from severe rheumatoid arthritis, so bad that I was unable to straighten my hands and bend my wrists for 6+ months. I was telling Kelly about the pain I was in and all the drugs my doctor was putting me on, she then gave me a sample of Trew Derm and said try this. Holy hell not even 30 minutes later was I able to straighten out my hand!! After applying Trew Derm for 3 days I could then bend my wrist too.”

Pure organic CBD oil in a protein base for maximum bio-availability and effectiveness. Learn more

Trew Balance CBD products have been sought out by patients, all over the country, for the following diagnosis.

CBD may limit inflammation in the central nervous system, the entire immune system and body organs.

What are the benefits of CBD?

Why is CBD a good option?

What is CBD oil?

Naturopathic Medicine is the combination of the greatest achievements of the traditional, western diagnostic and treatment techniques with the therapeutic methodologies of naturopathic and ancient medical methods.

What is the difference between CBD & THC?

“One of the key differences between CBD and THC is whether the cannabinoid will cause a euphoric effect, or “high,” when consumed.

THC is the cannabinoid people think of when they think of marijuana. It is a direct agonist of the endocannabinoid system’s cannabinoid 1 receptors (CB1), found primarily in the brain and the central nervous system. The psychoactive effect that most associate with recreational or medical marijuana use is exclusively brought about by activating CB1receptors.

CBD doesn’t bind with CB1 receptors and is actually considered an antagonist of CB1agonists. This not only means that CBD can never cause a high, no matter how much is consumed, but that it also acts to suppress the CB1-activating qualities of compounds like THC.”

Why should I use CBD?

THC creates a mind-altering “high” when a person smokes it or uses it in cooking. This is because THC breaks down when we apply heat and introduce it into the body. CBD is different. Unlike THC, it is not psychoactive.

The Science of CBD - Cannabidiol Oil

CBD modulates the transcription of over 1,100 genes that make the signaling molecules that naturally reduce inflammation in our central nervous systems and throughout our immune system. 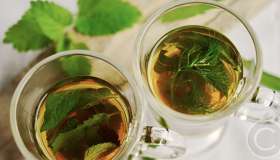 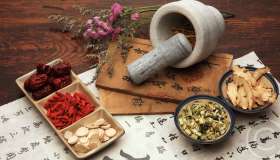 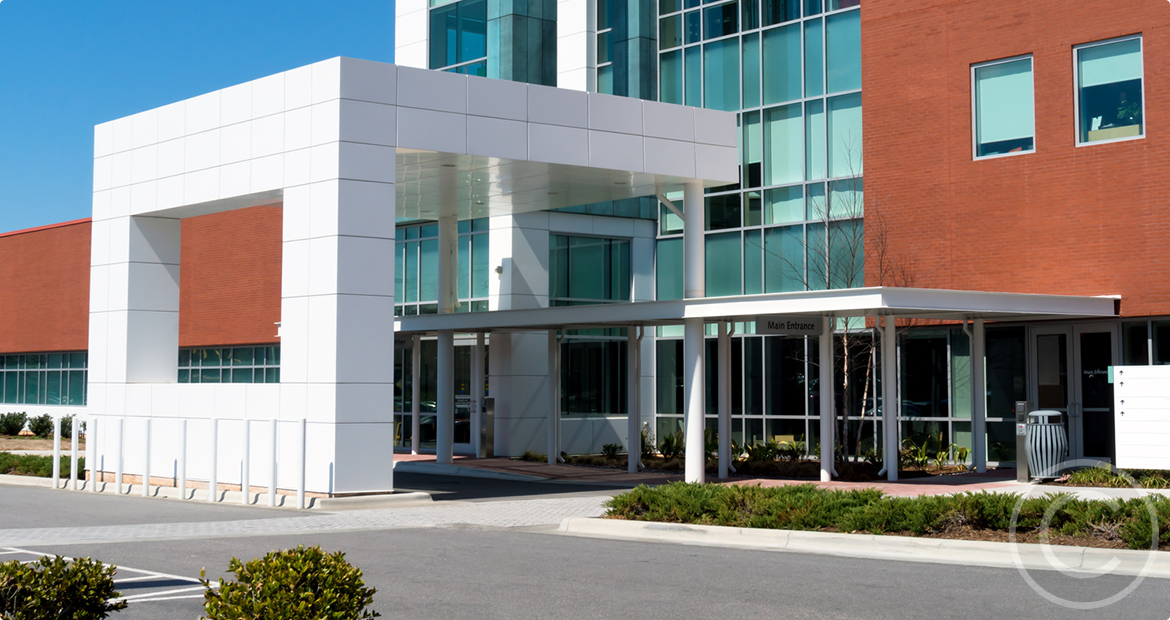