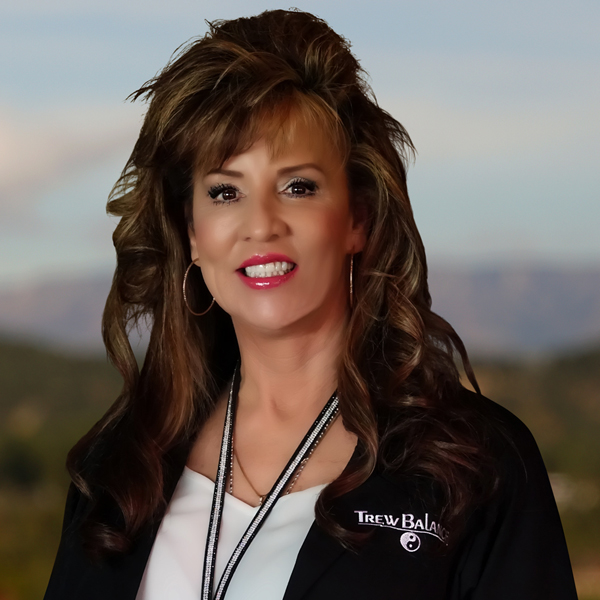 Sheelah has witnessed firsthand the many health benefits of medicinal marijuana and has the experience, compassion, faith, and knowledge to execute a safe and productive model to move forward in the medical marijuana field.

Sheelah was born in Omaha Nebraska and shortly after she and her loving family moved to Troutdale Oregon. Being raised in mountainous Troutdale Oregon, where the grass is green and the air, pure Sheelah grasped onto independence and freedom. At a very young age Sheelah became an inspiration to those both young and old. Sheelah graduated from Columbia High and went onto UCLA with a career in the multi-media industry where she started her first company, Global Media, in 1989.

While Sheelah has two beautiful children, both pursuing careers in the medical field, she has always had a truly deep fondness and compassion for all children. Sheelah founded Payson Youth Organization in 1998 that has since gone on to become one the largest not for profit youth groups funding the less fortunate children that otherwise would not be able to participate in sports. Sheelah not only has love for children but also for her community. Sheelah became a certified wild-land firefighter and volunteered on the department for four years before becoming chairman elect for the entire district. At the end of her term as chairman of the board of the Gila County Fire District she was appointed by the Governor, Jan Brewer, as one of only two public members of the state to the Naturopathic Medical Board of Examiners.

Sheelah is a very dedicated family women and has always been very close with her mother and father. At the first onset of her fathers illness Sheelah sought out natural means of medication. Sheelah started studying the medical effects of cannabis in 2010 and began working with scientists in Germany in New Zealand . Sheelah now mentors across the country and has reached out to over 20,000 patients with ailments ranging from sever and chronic pain to cancer and epilepsy. Sheelah has witnessed firsthand the many health benefits of medicinal marijuana and has the compassion, faith, and knowledge to execute a safe and productive model to move forward in the medical marijuana field.